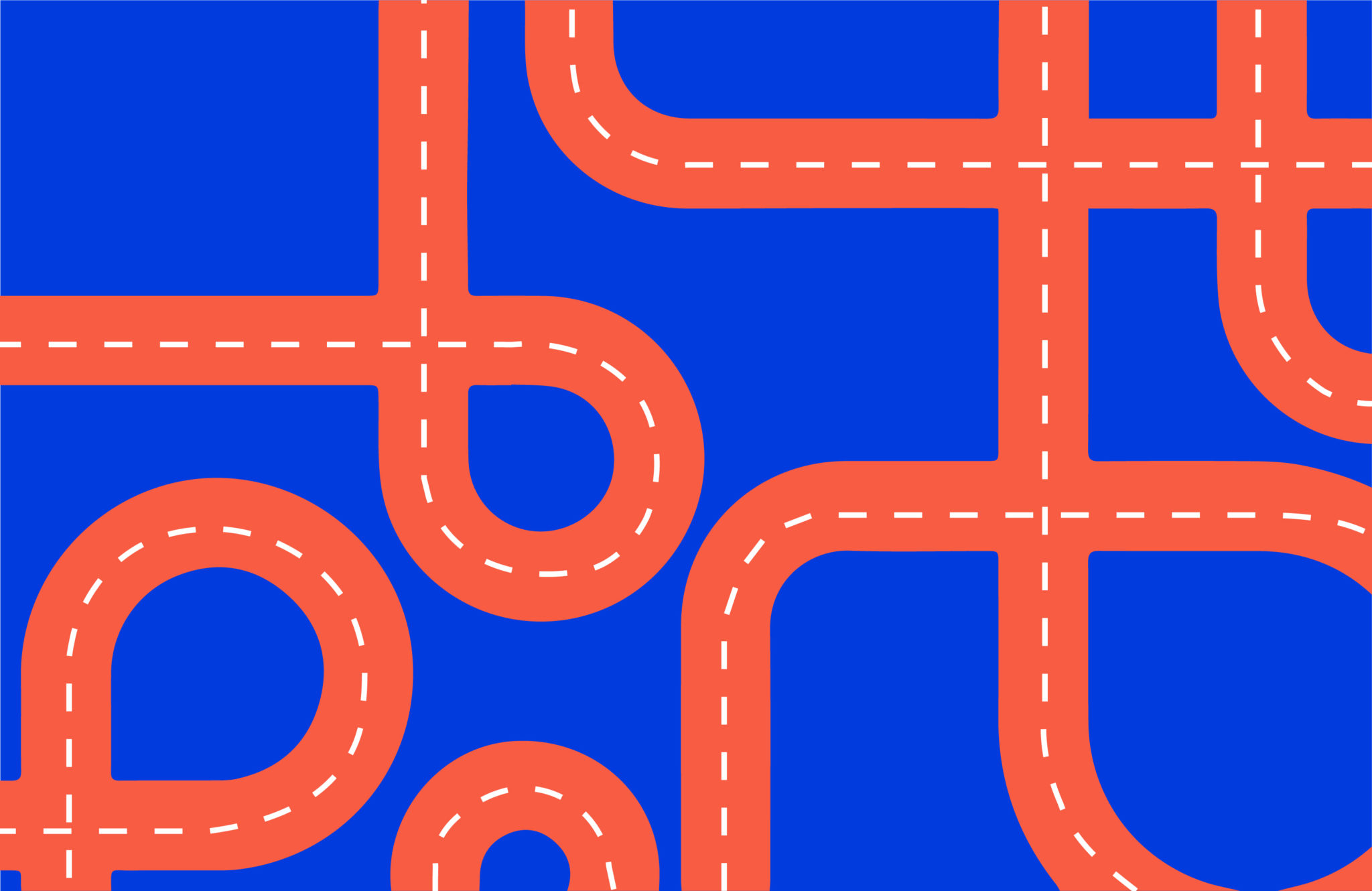 The psychology of ownership is hundreds of years old, in fact, it forms the basis of our capitalist economies today. Scottish economist Adam Smith way back in the 1700’s stated;

When it comes to car ownership, generation X was highly influenced by their parents, children of a great depression who had seen the effect of a feast to famine. This taught them the rule of never buying something you can’t afford. When it comes to cars a number of statements ring in our ears;

I agree completely; a normal car loan is a stupid financial decision. You’re paying interest at some of the highest rates, on a car that is depreciating every day.

So is there ever a right time to pay interest on a car?

Yes, when there are incentives or tax benefits that outweigh the interest you’re paying on the loan, then bad debt turns into good debt.

The most common practice of this good debt in Australia is the concept of negative gearing on an investment property.

Negative gearing is when you borrow money to invest in a property and the income you make from that investment, i.e. the rent, is less than your expenses, meaning that you’re making a loss. A lot of people buy investment properties, not with the notion of making money right away but to cash in on a capital increase when they sell the property in the future.

The loss mentioned above is tax-deductible and therefore the tax saved reduces the net cost of the interest. This is what makes this a “good” debt.

Novated leasing of vehicles is a very similar concept. Now it’s very rare to see a car increase in capital value over time, but if you are in need of a vehicle anyway, wouldn’t it be nice to borrow money for a car and then get someone else to pay the interest for you? Don’t you want to own it in the cheapest way possible?

When you salary package a car on a novated lease the ATO lets you pay for a big chunk of the car finance and the vehicles running costs, pre-tax, even if you use the car for 100% personal use. This means that you are redirecting income tax that you were paying to the ATO back towards your car. This income tax savings in most cases is greater than the interest that is being paid on the lease which results in being cheaper than even an interest-free loan…which in case you were wondering, doesn’t exist.

When it is laid out like this it is simple to see why owning a car outright is a poor financial decision;

To own a car outright means that you need to place your after-tax cash into your car, a depreciating asset. With the opportunity cost of that decision being that your money can’t offset the non-deductible interest on your mortgage, or earn you interest elsewhere.

Novated leasing has been around for over 30 years but it’s still a relative unknown and often misunderstood method of owning a car. That’s because most Australians are employed in small business and overlooked by the large salary packaging companies who have dominated the industry. We don’t believe the access to $4,681* a year in tax savings resulting in an effective pay rise of $8,764, should be dictated by the size of your employer.

At Lendly, we’re on a mission to help every Aussie access the cheapest and most tax-effective way to own and run their cars. Our Lendly Pay novated leasing platform is free for your employer, easy to set up, with no FBT liability.

Kit Lakin is the Co-founder of Lendly. He has over 15 years of experience in the vehicle salary packaging industry. An expert in all things cars and tax, Kit’s number one goal is to increase the financial literacy of all Australians on the costs of car ownership and the best way to reduce them.
Share this article

We can call you

Request a call back